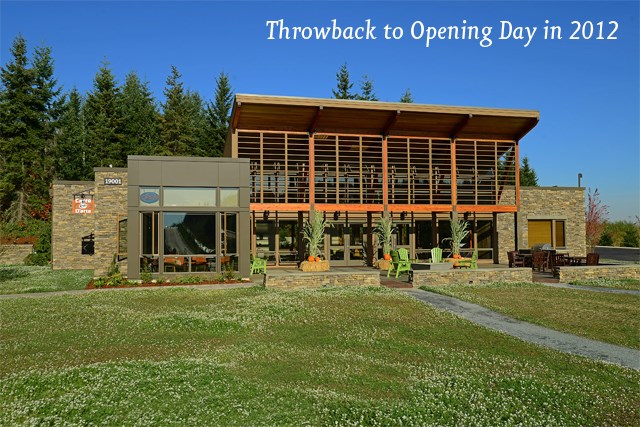 A Playground for Grown Ups