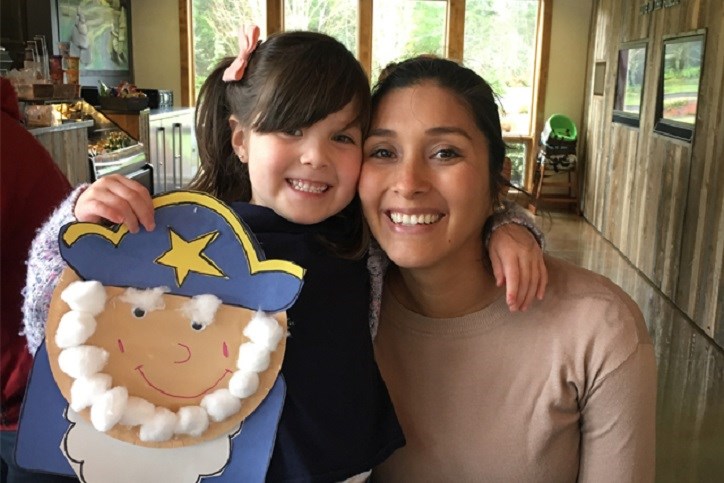 Three Generations Under One Roof in Tehaleh

5 WAYS TO SELL YOUR HOME FASTER