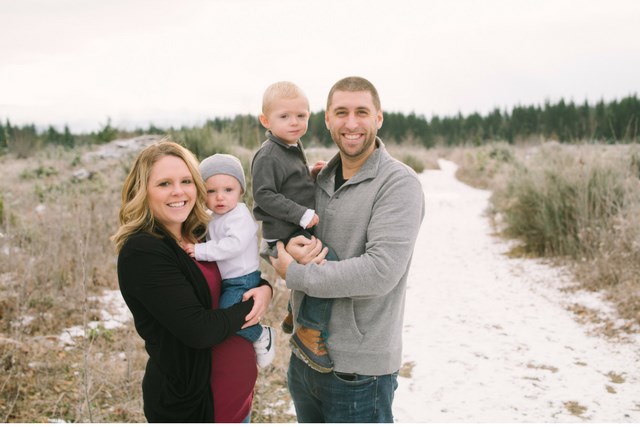 GOT QUESTIONS? WE'VE GOT AMBASSADORS!