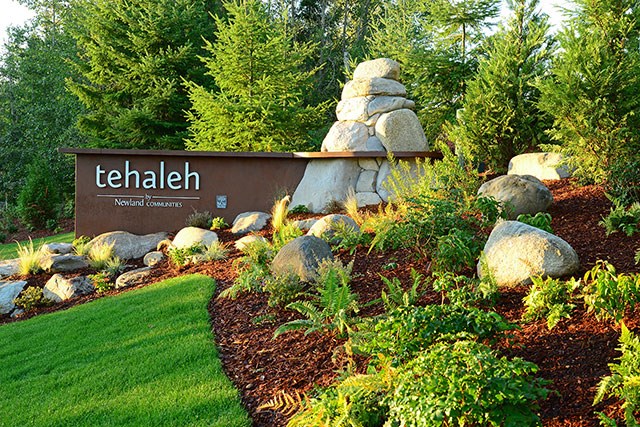 Homes on the Hill: Your Tehaleh Questions Answered, Part I