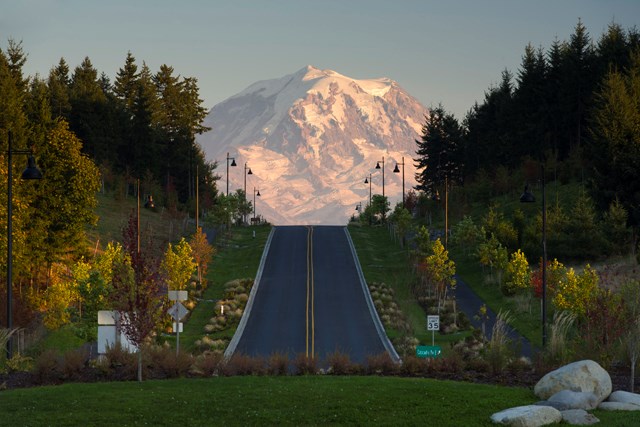 Tehaleh Ambassadors, Champions of the Community

What’s in a Name?

Why Tehaleh is Flourishing