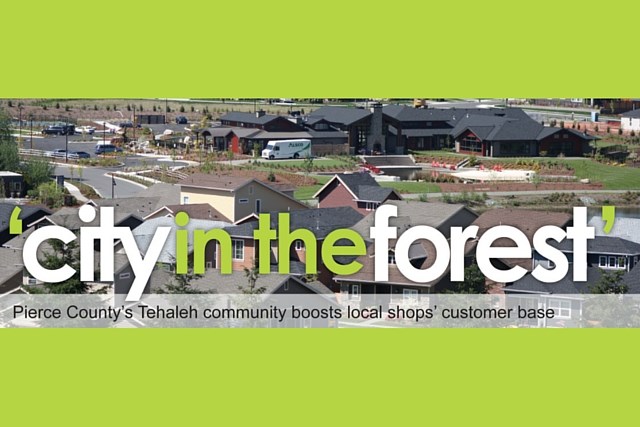 10 Reasons to Move to Tehaleh

Why Tehaleh is Flourishing