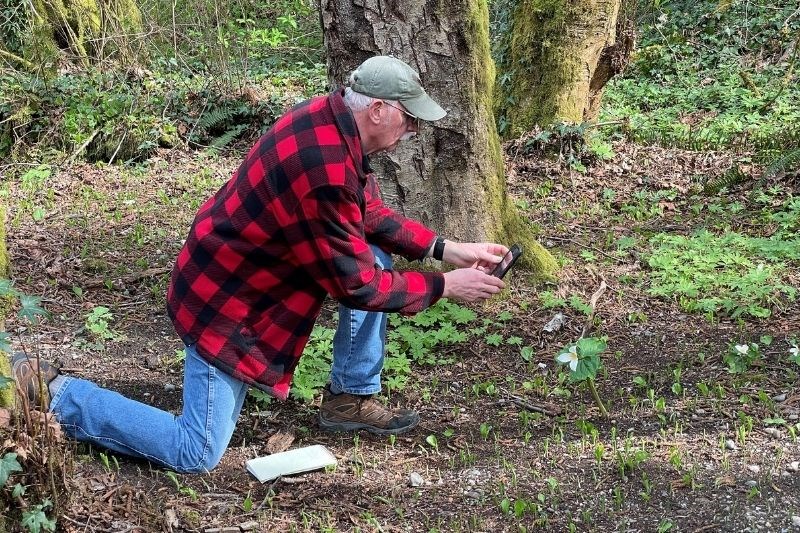 Tehaleh Critters: An Interview with Bob “The Slug Man” Brown

5 Amazing Runs and Bikes Around Tehaleh

What we’re looking forward to with the new Canyon View Village Center!